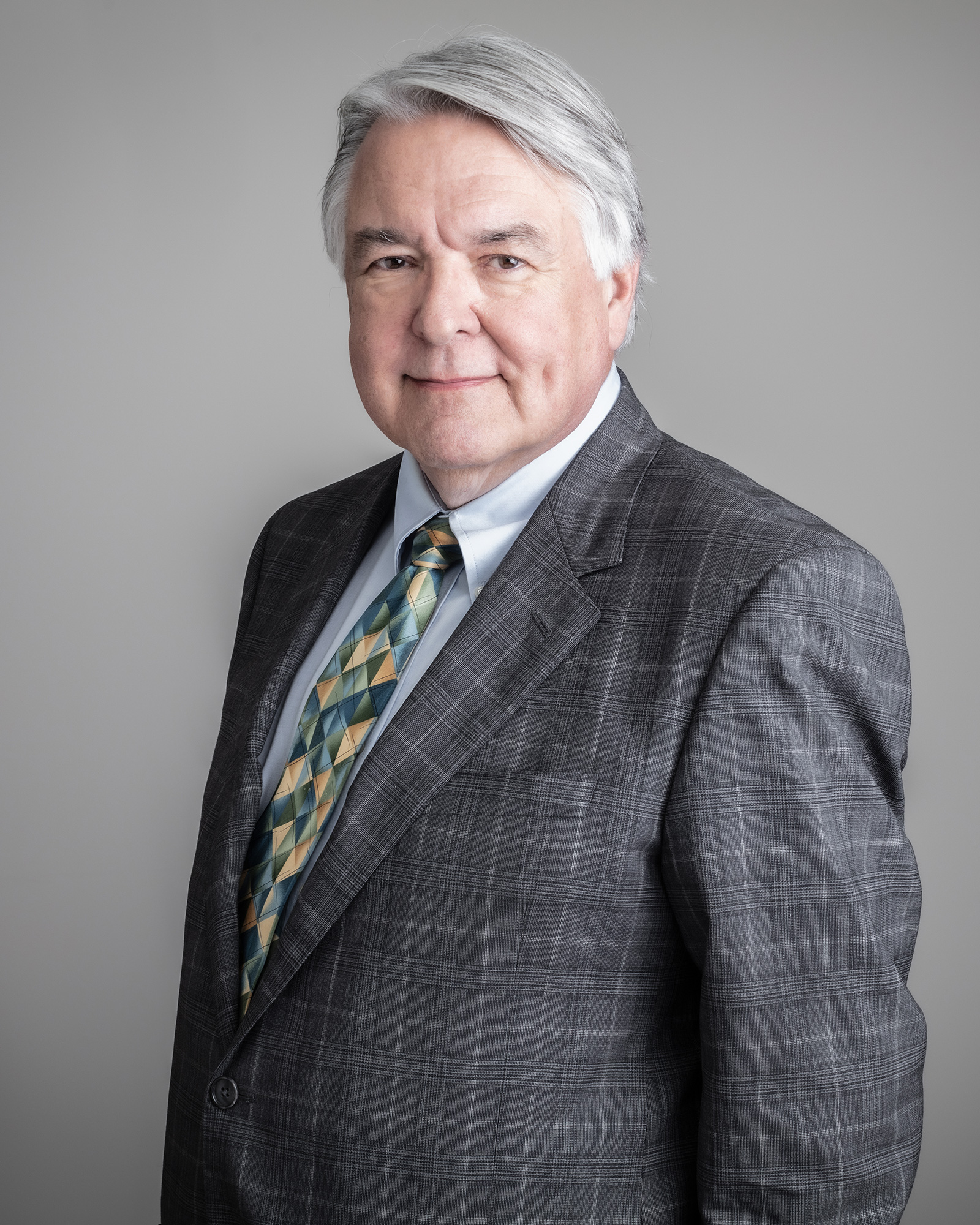 Murray A. Clemens, Q.C. is a sought-after ADR neutral with a depth of experience as both arbitrator and mediator for business disputes of all sorts. Murray’s skill as a mediator and arbitrator is built on over forty years of experience in civil and commercial litigation and administrative law. As counsel, Murray has appeared in all Superior Courts of British Columbia, in the Supreme Court of Canada and before arbitration panels involving shareholders and partnership disputes, professional negligence claims, real estate, commercial matters, employment, securities, banking, insurance and maritime litigation.

In addition to acting as counsel in hundreds of commercial disputes Murray has been appointed the sole arbitrator, member or chair of an arbitration panel in more than 100 disputes arising in broad commercial context.  Sector examples include:

Franchising – Disputes between franchisors and franchisees

Murray has extensive experience and success litigating hundreds of cases.  His practice is now focused on acting a neutral in arbitrations and mediations.