The Supreme Court of Canada’s decision in this case will have important implications for all contracts that provide one party with discretionary powers, building on the Supreme Court of Canada’s decisions in Bhasin v. Hrynew, 2014 SCC 71, and C.M. Callow Inc. v. Zollinger, 2020 SCC 45. In reaching its decision in this case, the Supreme Court provided guidance on the circumstances in which the exercise of a contractual discretion will give rise to a claim for breach of contract, and rejected a previous line of authority from the lower courts which held that conduct that “nullifies”, “eviscerates” or causes a contracting partner to lose “some or even all of its anticipated benefit” from a contract is itself a breach of the good faith duty.  Instead, the Supreme Court of Canada endorsed a test for good faith which requires courts to assess the purpose for which a discretionary power was given, and then determine whether a particular exercise was consistent with that purpose. How this test is to be applied stands to be developed in future cases. 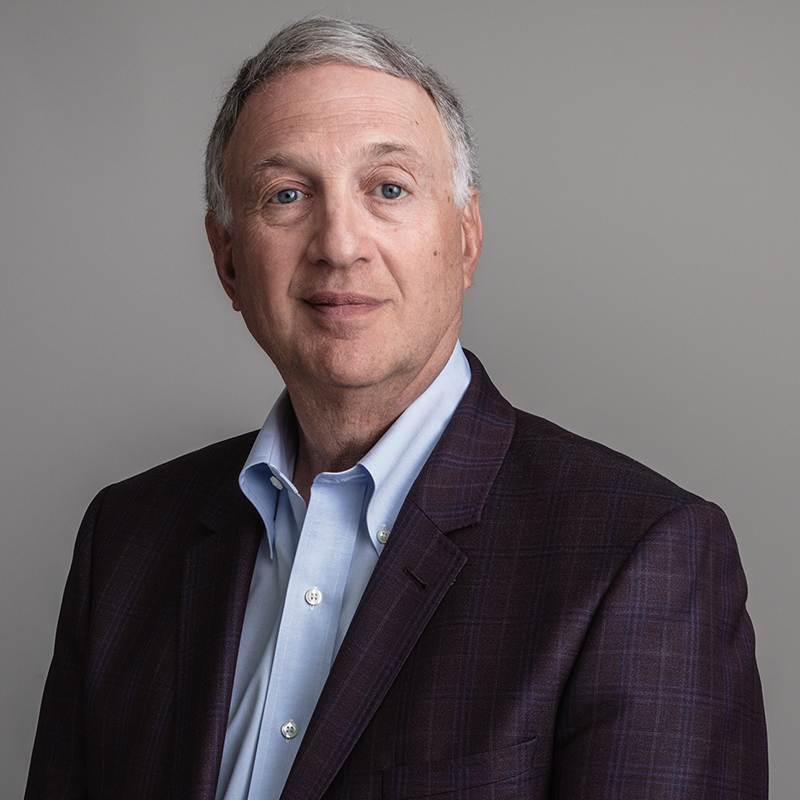 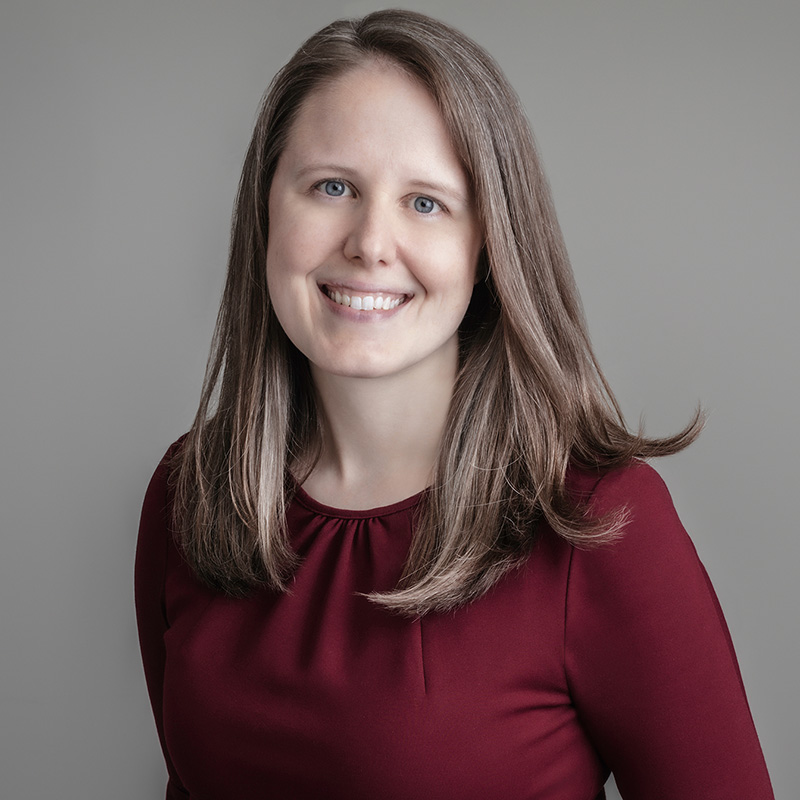 Bamberger v. Vancouver (Board of Parks and Recreation)