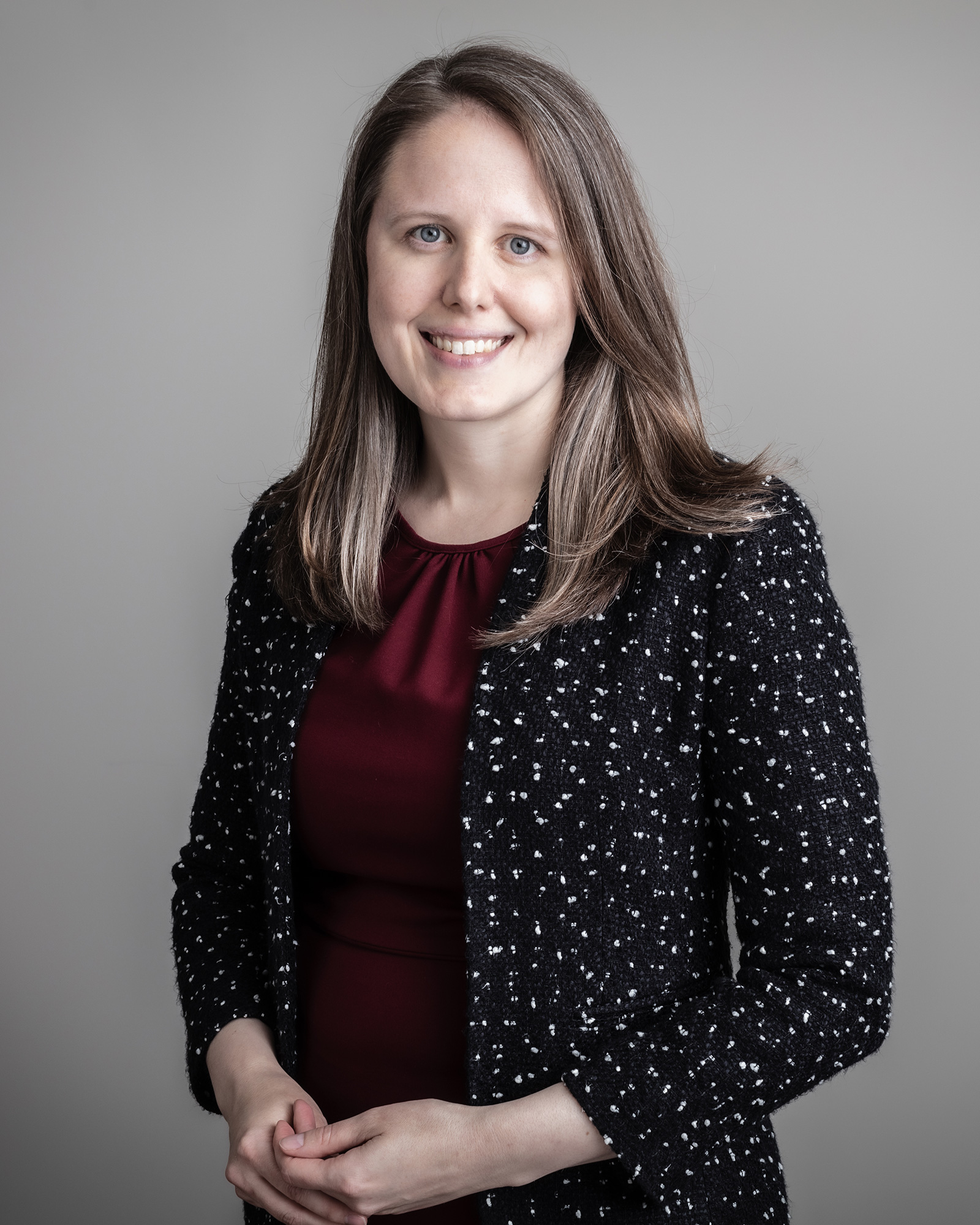 Julia K. Lockhart has built an attentive, personalized practice that blends an incisive legal intelligence with a thoughtful, client-focused approach. Julia demonstrates excellence and precision in her work as an advocate, as well as leadership and compassion in her work generally.  She carries on a general administrative and commercial litigation practice, focussing on complex commercial disputes and challenging administrative issues. Julia regularly advises the Law Society of British Columbia, and has experience before all levels of court, including the Supreme Court of Canada.