The plaintiff, Six Factor Professional Services Ltd., is an authorized reseller of Google products, and the defendant, Aquilini Investment Group Limited Partnership, has extensive business interests in British Columbia, including ownership of the Vancouver Canucks and Rogers Arena.

In June 2017, the parties had entered into an agreement under which Six Factor would sell and Aquilini would purchase certain Google G-Suite software licenses with a four-year term and Six Factor would install the software for Aquilini and provide training and technical support throughout the term of the licenses. The purchase price was payable by Aquilini in equal instalments in years three and four of the licence term, with nothing payable for the first two years.

Six Factor performed the agreement by securing and installing the Google licenses for Aquilini and providing training and technical support.

In July 2018, prior to paying either of the instalments due in years three and four of the license term, Aquilini purported to terminate the agreement on the grounds that it had realized it was not going to save as much money by migrating over to the Google G-Suite software than it had expected when it entered into the agreement. Six Factor accepted Aquilini’s actions as a repudiation of the contract and sued Aquilini for the damages representing the total purchase price it expected to receive under the agreement for the Google licenses. Aquiini countersued on grounds that Six Factor had made a negligent misrepresentation to Aquilini regarding the savings that it could expect to achieve by migrating to Google G-Suite.

Madam Justice Murray agreed with Six Factor’s position that it was a straightforward case of breach of contract and the evidence required to determine Six Factor’s expectation damages was simply the purchase price that it expected to receive under the contract, with adjustment to account for the fact that the damages awarded to Six Factor would be before both installments were due under the contract.  The decision is under appeal by Aquilini. 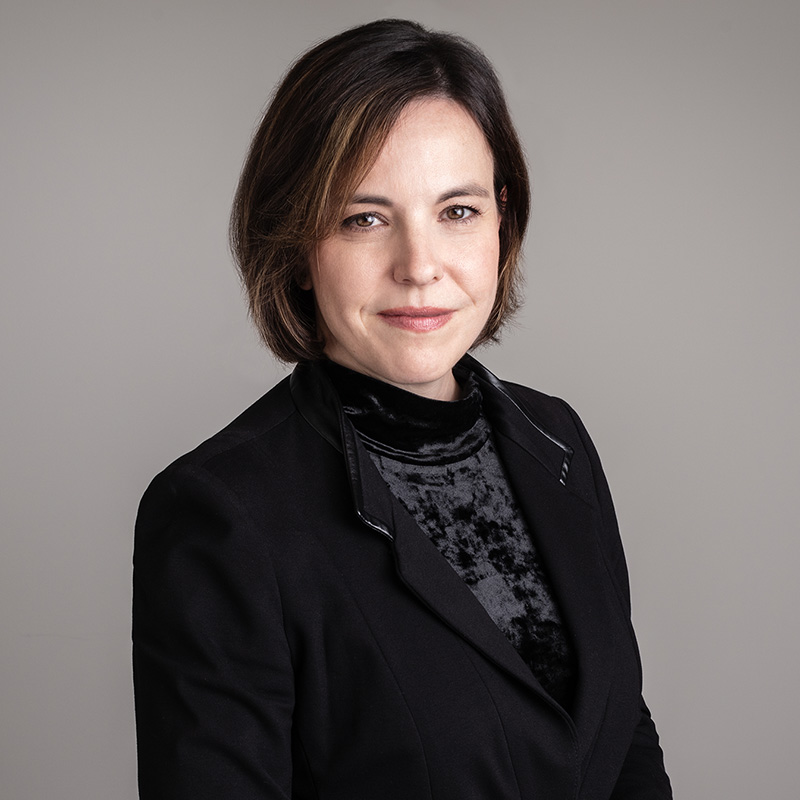 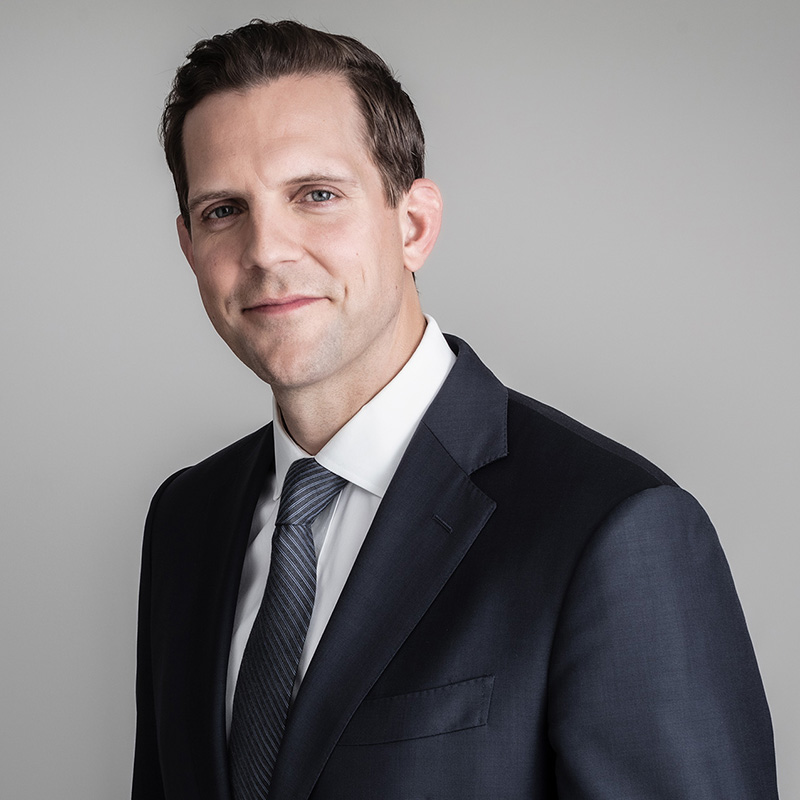