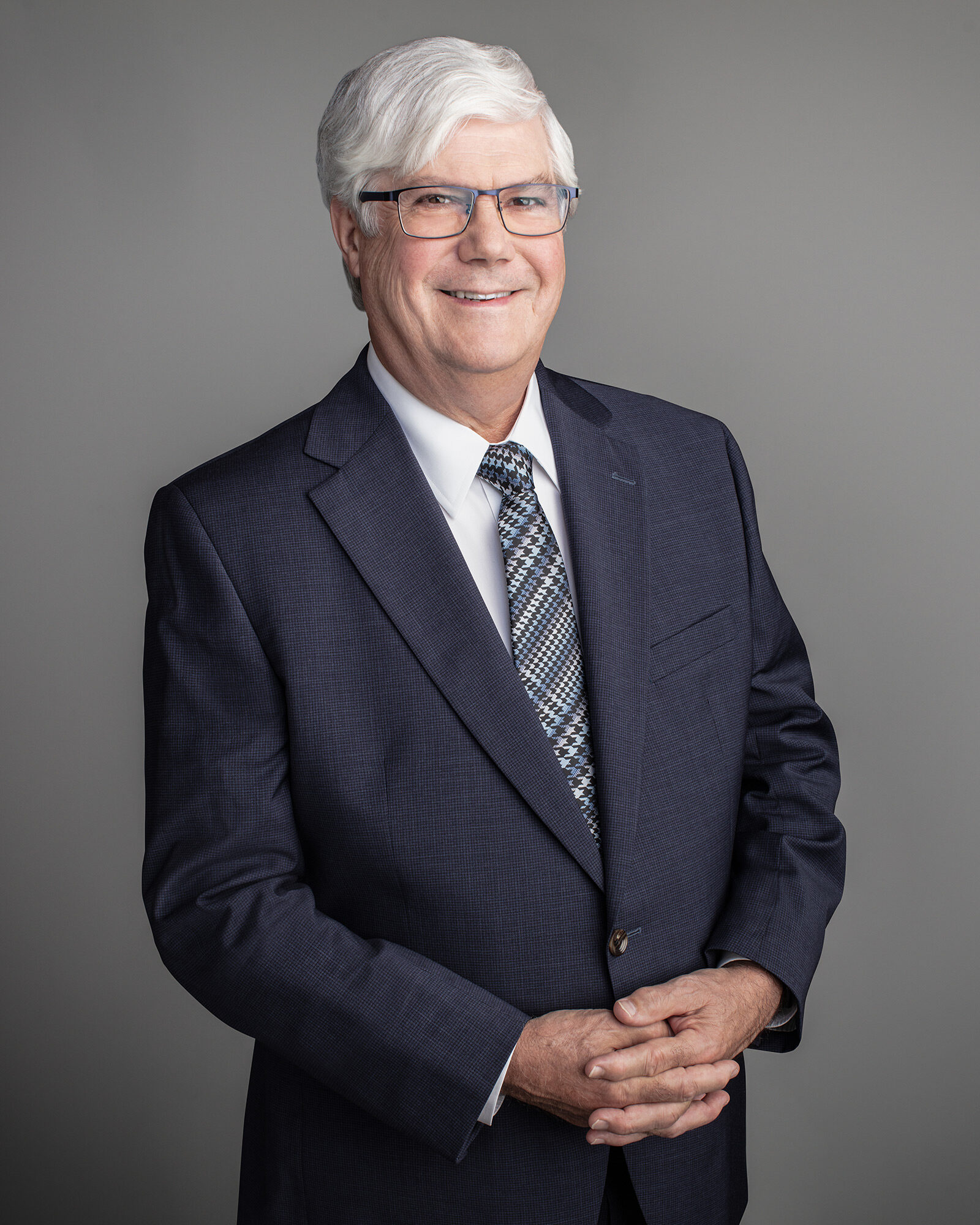 Peter J. Reardon is one of Canada’s leading bankruptcy and insolvency lawyers.  He joined NST in January 2020, before which he was a partner and the former chair of the Litigation Group in the Vancouver office of a national law firm and co-chair of that firm’s Restructuring and Insolvency Group. Peter specializes in insolvency and restructuring law and has extensive experience in commercial matters, banking litigation, conflicts of law, administrative and constitutional law.

In addition to the above matters, Peter: