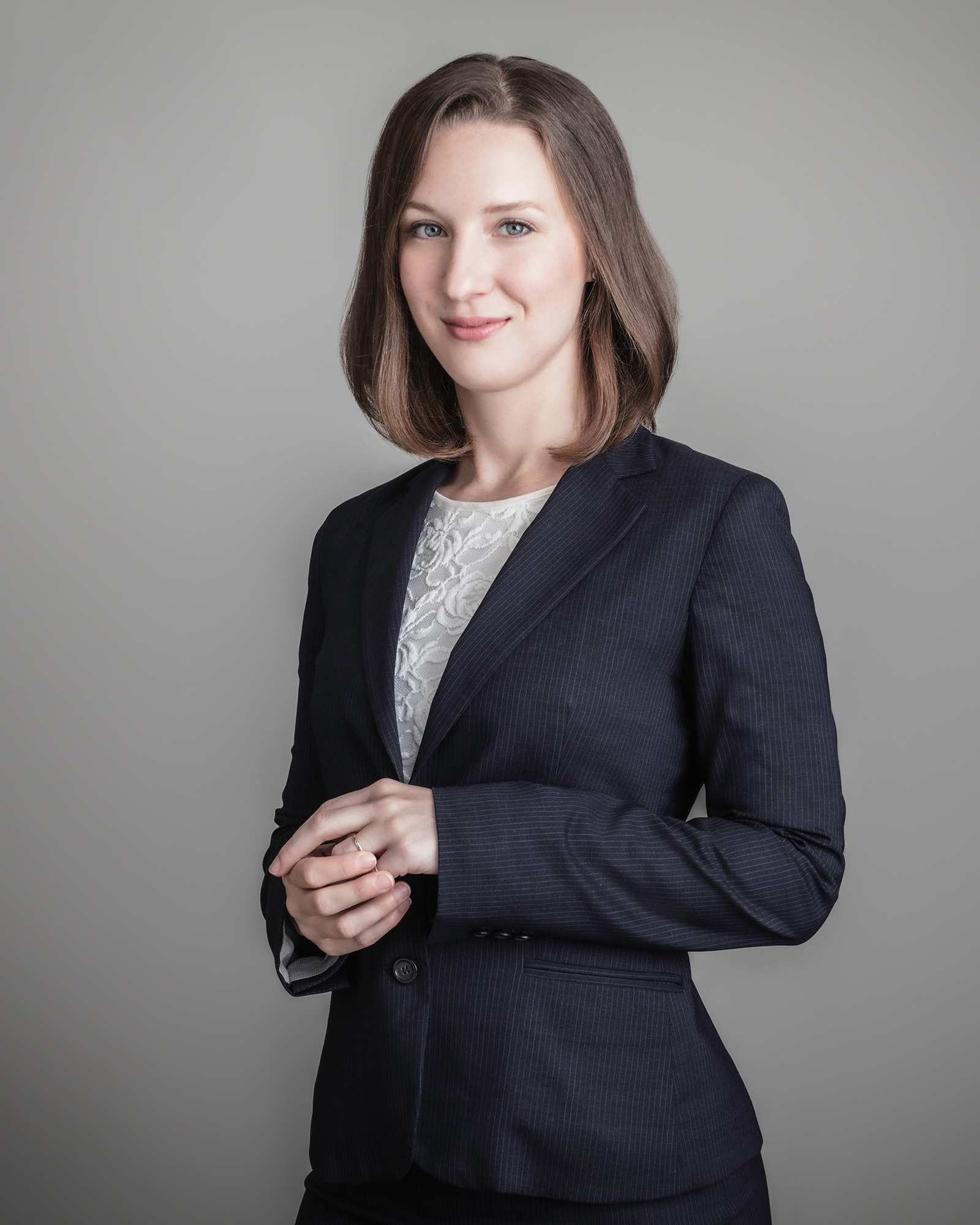 Emily L. Hansen is both a fierce adversary and a careful advisor. Her particular aptitude for efficiently absorbing and reasoning through challenging facts and legal issues, and her strong advocacy skills, support a growing estate litigation practice in addition to her general commercial litigation practice focussing on contractual and other business disputes. She has appeared before all levels of court in British Columbia.

In addition to the above matters, Emily has: