NST lawyer Julia Riddle, along with co-counsel Alex Kirby and Claire Kanigan at Arvay Finlay LLP, represented the petitioners in a precedent-setting decision released this week. In a resounding victory for the rights of persons experiencing homelessness, the outcome in Bamberger v. Vancouver (Board of Parks and Recreation), 2022 BCSC 49 marks a promising development in the law, vindicating the fundamental rights and interests of those forced to shelter in public spaces.

In May 2021, a community of individuals experiencing homelessness began sheltering together in the northwest corner of CRAB Park, a city park in the middle of the Downtown Eastside in Vancouver. This case concerned two competing petitions: one, filed by Kerry Bamberger and Jason Hebert, residents of the Park, challenging a pair of eviction orders issued by the General Manager of the Vancouver Park Board; and another, brought by the Park Board, seeking an injunction to enforce the eviction.

The Court dealt first with the petition for judicial review of the eviction orders. These orders, issued on July 8 and September 7, respectively, purported to close the Park to overnight sheltering, in addition to the existing prohibition on daytime sheltering.

The petitioners argued that the General Manager owed a duty of procedural fairness in making decisions with such a profound impact on the well-being and safety of those sheltering in the Park. At minimum, they argued they should have the right to receive notice and the right to be heard. Justice Kirchner agreed:

[62] … I am satisfied the Orders have a significant and important impact on those persons as individuals such that they are entitled to notice and right to be heard: Knight at p. 677.

[63] At stake for them is nothing less than their s. 7 Charter right to life, liberty, and security of the person. This elevates their right to be heard above ordinary users of the Park, or even particular users of the Park, such as (to take counsel’s example) a soccer team whose game is cancelled when a field is closed for maintenance.

In circumstances where those sheltering in the Park had been afforded neither notice of the decisions, nor the opportunity to be heard, the Court found a clear breach of the duty of procedural fairness.

In addition, the petitioners argued that the orders were unreasonable, on the basis that the General Manager placed an unjustifiable reliance on inadequate information provided by B.C. Housing to conclude that there were enough indoor spaces available for everyone sheltering at CRAB Park. The Court agreed, finding (at para. 97) that, “reasonableness requires more than unquestioned reliance on conclusory statements provided by another government office.” Where fundamental Charter rights are at stake, “[s]imply assuming that those sheltering in CRAB Park can find ‘another place to go’ fails to accord the necessary priority to their (charter) rights and ensure minimal impairment of those rights” (para. 98).

In these circumstances, the Court quashed the eviction orders, and remitted them to the General Manager to reconsider in light of its reasons.

Next, the Court addressed the Park Board’s injunction application. Having quashed the eviction orders, the Court found there was no basis for an injunction enforcing those orders. In addition, Justice Kirchner declined to grant an injunction to enforce the existing prohibition on daytime shelter, citing the “exceptional circumstances” of the situation at CRAB Park. Drawing on the petitioners’ evidence, Justice Kirchner specifically noted “the recent history of encampments in and around the Downtown Eastside; the specific location of CRAB Park encampment; the closure of other parks in and around the Downtown Eastside to sheltering; and the absence (at this point) of any significant threat to life or safety of persons posed by the encampment” (para. 176).

In assessing these factors, the Court found it would not be in the public interest to displace those sheltering in the Park, without exhausting other, less punitive, measures. In reaching this conclusion, the Court sent a clear signal to the Park Board that it should not resort to the “blunt instrument” of an injunction, before using all available tools to deal with those sheltering in the Park “in a positive and compassionate way”.

Justice Kirchner’s complete reasons for decision can be found here. 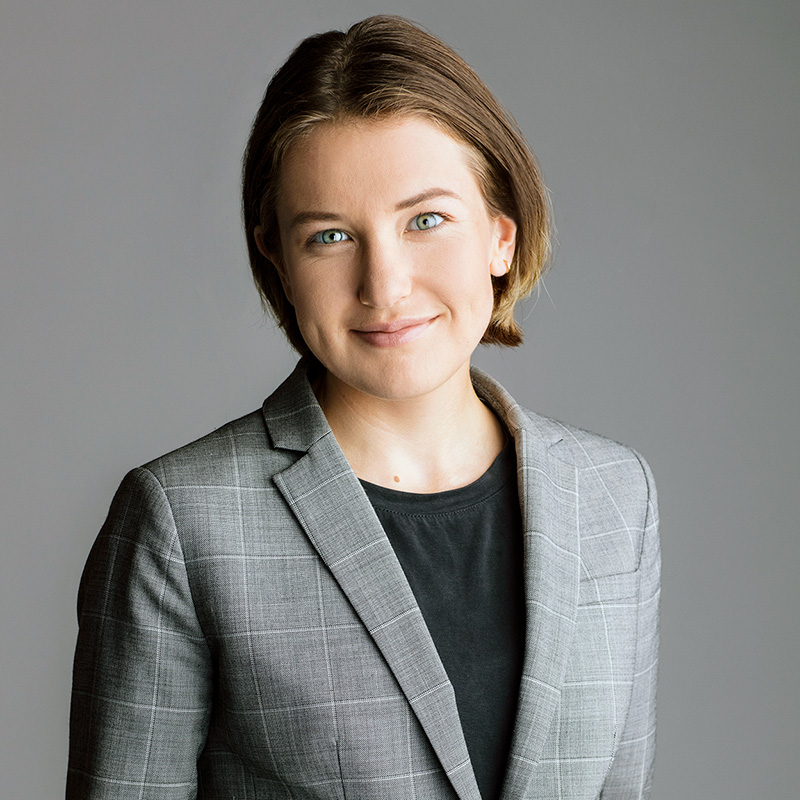 NST Successful Before BC Court of Appeal on Expo Lands Dispute