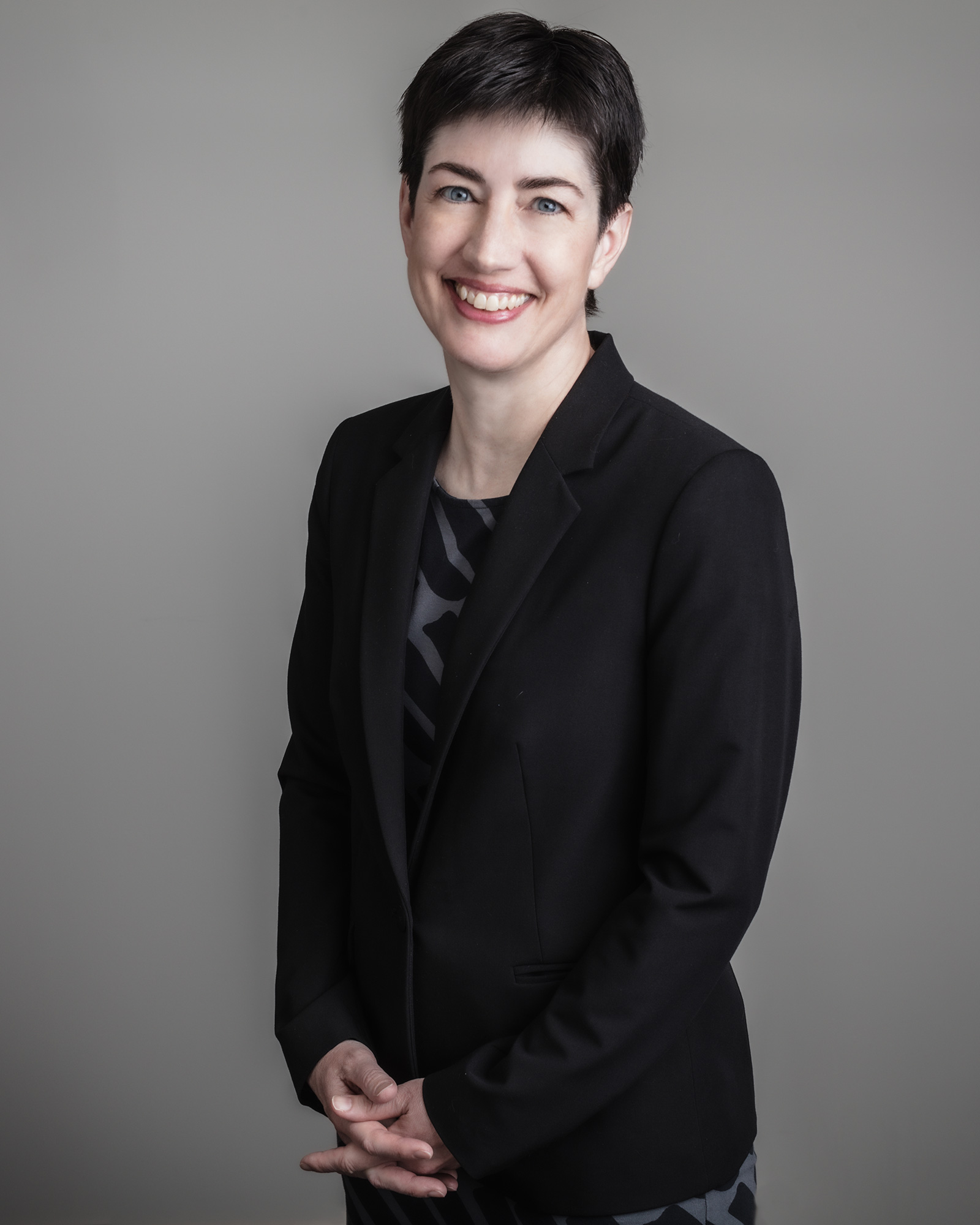 Julia performs diverse and essential roles within the firm.  Julia joined the firm in 1999, became a partner in 2006, and has performed in a management role since 2014.  While overseeing all aspects of the firm’s operations over the past many years, Julia also conducts research and performs complex legal analysis on significant and important cases for NST’s clients, including work leading to recent successes or submissions in all levels of court.

Julia E. Lawn has provided legal research on many of the firm’s major trials and appeals. For example: