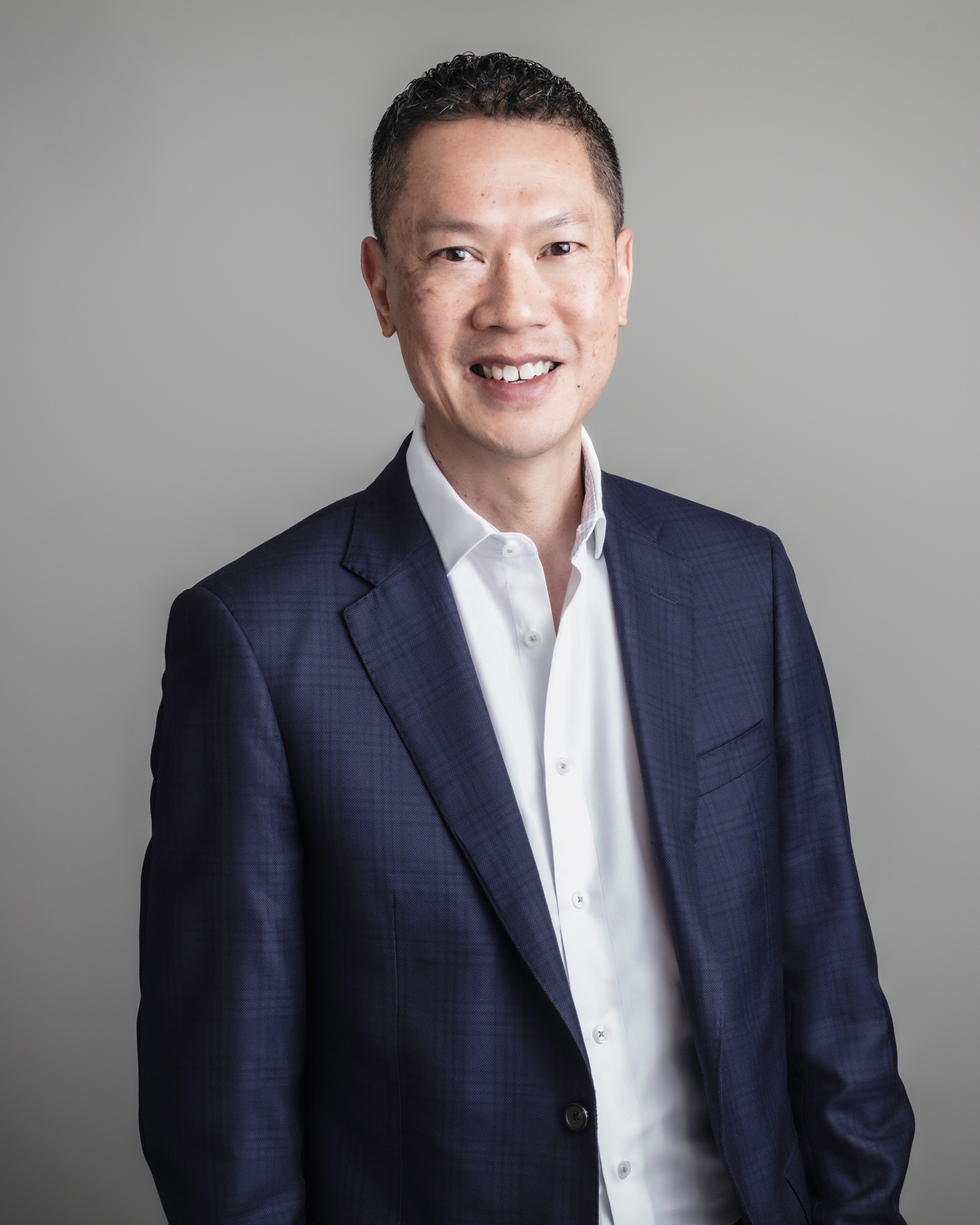 Kevin D. Loo, Q.C. is an experienced and trusted trial and appellate lawyer. He has been a partner of NST since 2001 and was appointed Queen’s Counsel in 2021. He has been recognized annually since 2016 by Best Lawyers Canada in the field of corporate commercial litigation and by Benchmark Canada as a Litigation Star. He is a Fellow of the Litigation Counsel of America.

Kevin practices in the areas of commercial litigation, and bankruptcy and insolvency. In his commercial litigation practice, he has successfully represented both corporate clients and individuals in a wide range of business disputes, such as breaches of contract, class actions, disputes arising from real estate and lease transactions, commercial fraud, professional negligence, claims among partners and shareholders, and claims arising from franchise and dealership agreements. His bankruptcy and insolvency practice involves advising and representing debtor companies, secured and unsecured creditors, and other parties involved in business insolvency proceedings.

Kevin’s advice and representation are valued by clients in situations where an assured and experienced hand is required. He is adept at conducting both complex and smaller litigation files at the trial level and on appeal, and in doing so he has assisted many clients in successfully resolving their disputes both in and out of court.

Kevin regularly appears as counsel in the B.C. Supreme Court and Court of Appeal. He has appeared in the Supreme Court of the Northwest Territories, in the trial division of the Federal Court, and before various administrative tribunals. He consistently contributes to continuing legal education in British Columbia, by writing articles and presenting at courses and conferences.
He is proud to recognize, as an early influence in his legal career, his great-uncle Andrew Joe, who in 1953 was the first Chinese-Canadian called to the Bar in British Columbia.

In addition to the above matters, Kevin: