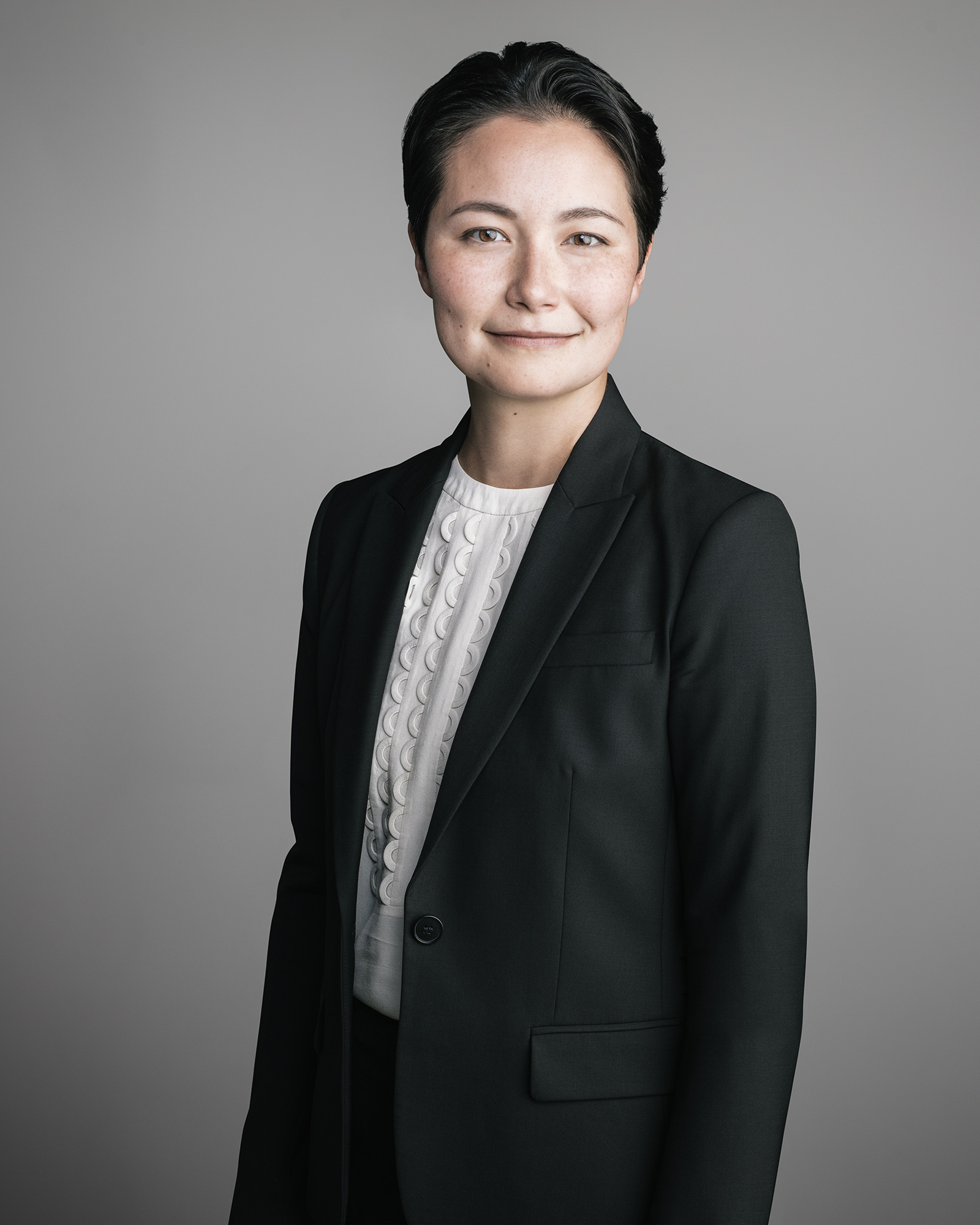 Caitlin Ohama-Darcus carries on a general commercial and civil litigation practice with a particular interest in appeals and the resolution of complex commercial disputes. She has sharp analytical skills and a talent for distilling complex questions and communicating clearly and persuasively. She has appeared before the British Columbia Supreme Court and Court of Appeal, and has assisted with matters before all levels of court, including the Federal Court and the Supreme Court of Canada. Caitlin is also an adjunct professor at the UBC Faculty of Law where she teaches Advanced Contract Law to upper-year students.